after hearing "oh i'm actually on holiday next week..." for weeks it's finally my turn! :)

on boarding the plane in zurich i already saw the thunderstorm coming and was looking forward to an interesting flight. the taking off went smoothly but soon afterwards the first lightnings were showing up right next to the plane. the litte girl in the row before me announced: "mom, i think the pilot is driving very well". this was followed by several very high-pitched screems from the back of the plane. an air pocket made us feeling like being on a rollercoaster...
the rest of the flight was quite unspectacular - i could hardly finish watching the film (the bucket list) before i fell asleep and was only woken up for breakfast, about six hours later :)

in singapore i took the taxi to get to my sister's place. the driver was very talkative and i learned some interesting facts about singapore, e.g. that whenever a public holiday falls on a saturday or sunday they just move the work-free day to the monday - nice :) and the ceremony for national day is only accessible to a fraction of all the citizens (tickets get raffled) but there are huge fireworks for everyone. looking forward to seeing it :)
um August 09, 2009 Keine Kommentare: 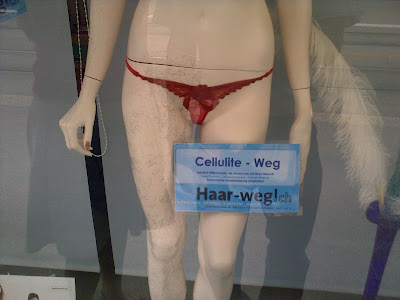 if you're interested: they also have a facebook-site ;D
thanks @dustin for the pic! :)
um August 02, 2009 Keine Kommentare: 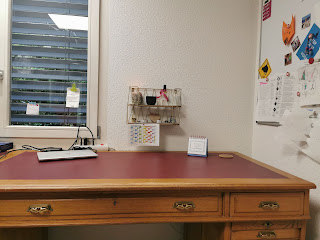